X-BALL® Saves a Life in Ohio

X-BALL® Saves a Life in Ohio 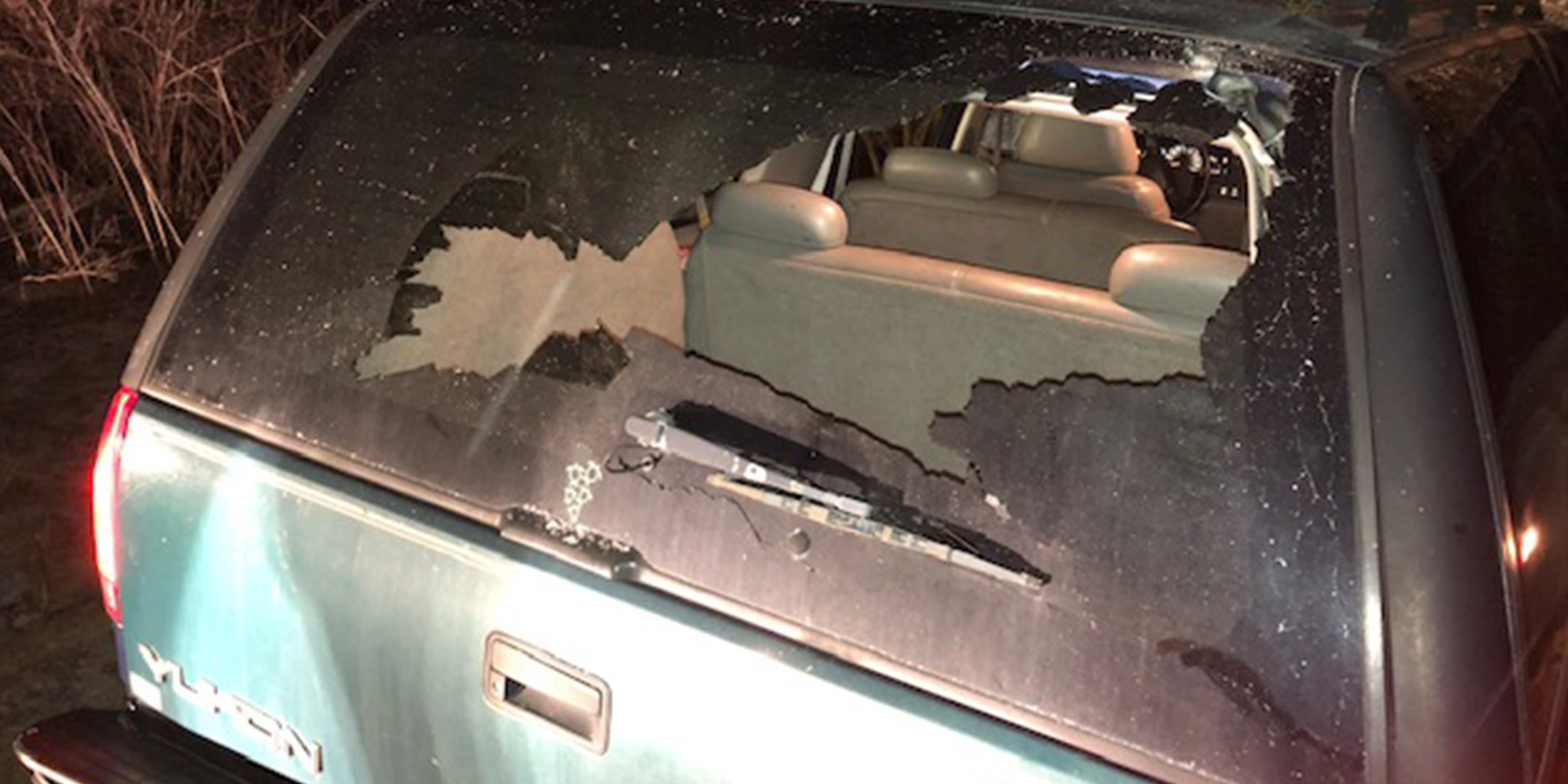 X-BALL® Saves a Life in Ohio:  In late January 2020 the X-Ball was deployed to save a life.  Here is the testimonial from Ohio State Patrol:

On the morning of 1/20/20, around 0345, we received a call that the Germantown Police Chief was asking for tactical assistance from the Ohio State Highway Patrol’s Special Response Team.  There was a vehicle that had crashed off the roadway into a wood line and the driver of the vehicle was sitting in the car with a shotgun, stating was going to kill himself. We and a couple of other units from SRT arrived on the scene and started to attempt to make verbal contact with the driver in the vehicle.

A flashbang (NFDD) was deployed in an attempt to wake up the driver and convince him to exit the vehicle.  The NFDD woke him up but he still would not exit. Members of SRT then moved up with a ballistic shield to about 15 yards from the rear of the target vehicle and deployed 2 X-Balls® into the rear windshield of the vehicle.  The subject could be seen sitting in the rear of the vehicle, facing forward. He was given verbal commands to exit the vehicle with his hands in the air.  The subject complied with the commands and was taken into custody without incident.

The deployment of the X-Ball® in this situation was very beneficial and it is nice to have another tool to utilize in situations where breaching a window is necessary to gain compliance from a non-compliant subject.  Thank you for this product and for letting our team be safer because of what you produce.